Attachment parenting friendly therapists. Tried and tested by our members.

Why we need educated attachment parenting "friendly" psychotherapists in France.

I just had to respond to your comments on Freud. Voila a FB post of mine several weeks ago:

I have been VERY disturbed, to say the least, about Freud's popularity here. I'm a marriage and family therapist, and my training wasn't even in psychology, so I'm not very eloquent when arguing against Freudian theory, for example, as I did last night with my brother-in-law. He respects my point of view, but he was very shocked to hear that I think some of Freud's ideas are total garbage, like the Oedipal complex.

The fact that such a mysogynist theory is so revered here really disturbs me! Don't French feminists have anything to say about him?

Best to to all. 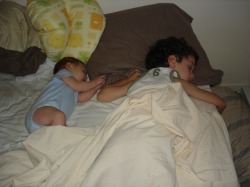 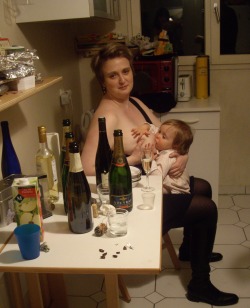